Instant Music Licensing is a new company meeting the needs of rights users and rights holders.
What makes us unique is our software making music licensing immediate.

IML provides a cloud based Software-as-a-Service solution to run your music licensing business.

Developed by a team of experienced developers and designed by a business veteran, our system is scalable, robust and easy to use.

Looking for your movie's new soundtrack?
Or aiming to publish your own music?
Whatever you need, we can provide it. Instantly.

Get in touch with us

» Never before rights management was
that easy, flexible, pragmatic and secure! « 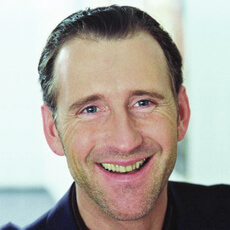 » IML is the future licensing tool for all media professionals.
For me it's the easiest way to find pre-selected pro content, no matter if audio or video. « 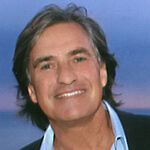 » Great company, very friendly customer service.
They truely aim to satisfy the customer. I found the music I needed. Thanks guys! « 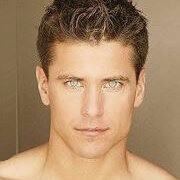 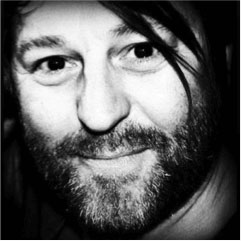 Zeljko Lopicic is a well known name in the radio industry - built on more than 25 years of experience. He has strong relationships with producers, artists, and the music industry in Europe.

Prior to founding IML, Zeljko was a founding member of Benztown Branding Llc. in Los Angeles, a production and imaging library. Before that Zeljko worked for successful radio stations in Germany. He was responsible for building up the On Air Promotion and Sounddesign unit of SWR3 radio. 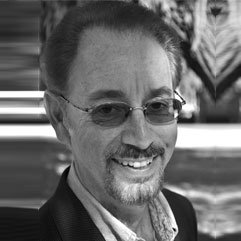 His career spans TV & film, pop, R&B, rock and jazz as a composer, producer, songwriter/lyricist, arranger/conductor, broadcaster, artist, author and educator. He has contributed to over 40 hits.

Get in touch with us